Keshi pearls are they ?? or are they not ???  A keshi pearl can be a natural pearl which occurs within a cultured oyster host, in a cultured pearl farm, or when the graft and nucleus in a cultured pearl fail to attach to each other; the oyster rejects the nucleus, and unusually the graft tissue remains behind to form a pearl sac and secretes nacre layers. The term Keshi in Japanese means seed, these pearls are almost always baroque in shape. Although a Keshi could well be a natural pearl in composition, it must always be described as Keshi because it is formed in a cultured oyster and in a farm so it was bound to be found. 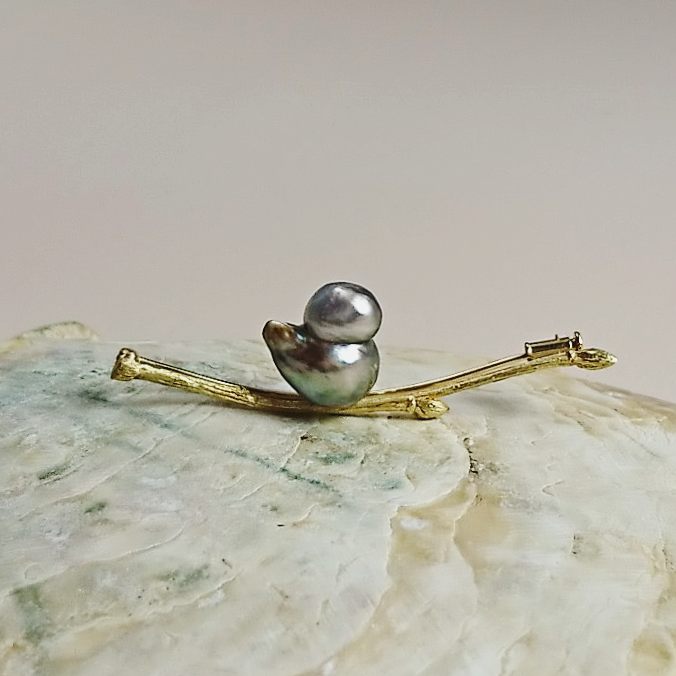 What do a gypsy and Empress Eugenie have in common ? Natural freshwater pearls. They can be formed in rivers or lakes and as the term implies a freshwater pearl is formed accidentally without any human intervention in a pearl bearing mussel or mulette. Famous natural pearls have come from Scottish, European and American rivers; like the Queen Pearl which was once owned by Empress Eugenie and the Abernethy Pearl, or “wee Willie” found in 1967 by Bill Abernethy in the river Tay in Scotland.

Mussels can also have blisters and seed  Freshwater natural pearls are formed when a small stone or a calcareous concretion lodges in the pearl bearing mussel and starts the formation of a pearl; these pearls have rounded surfaces although they can be of many different shapes. Their colours can be among others white, soft pink, mauve, heather, brown and pale grey. Blister pearls have a flat surface on one side of the pearl and seed pearls are 2mm in diameter or less. 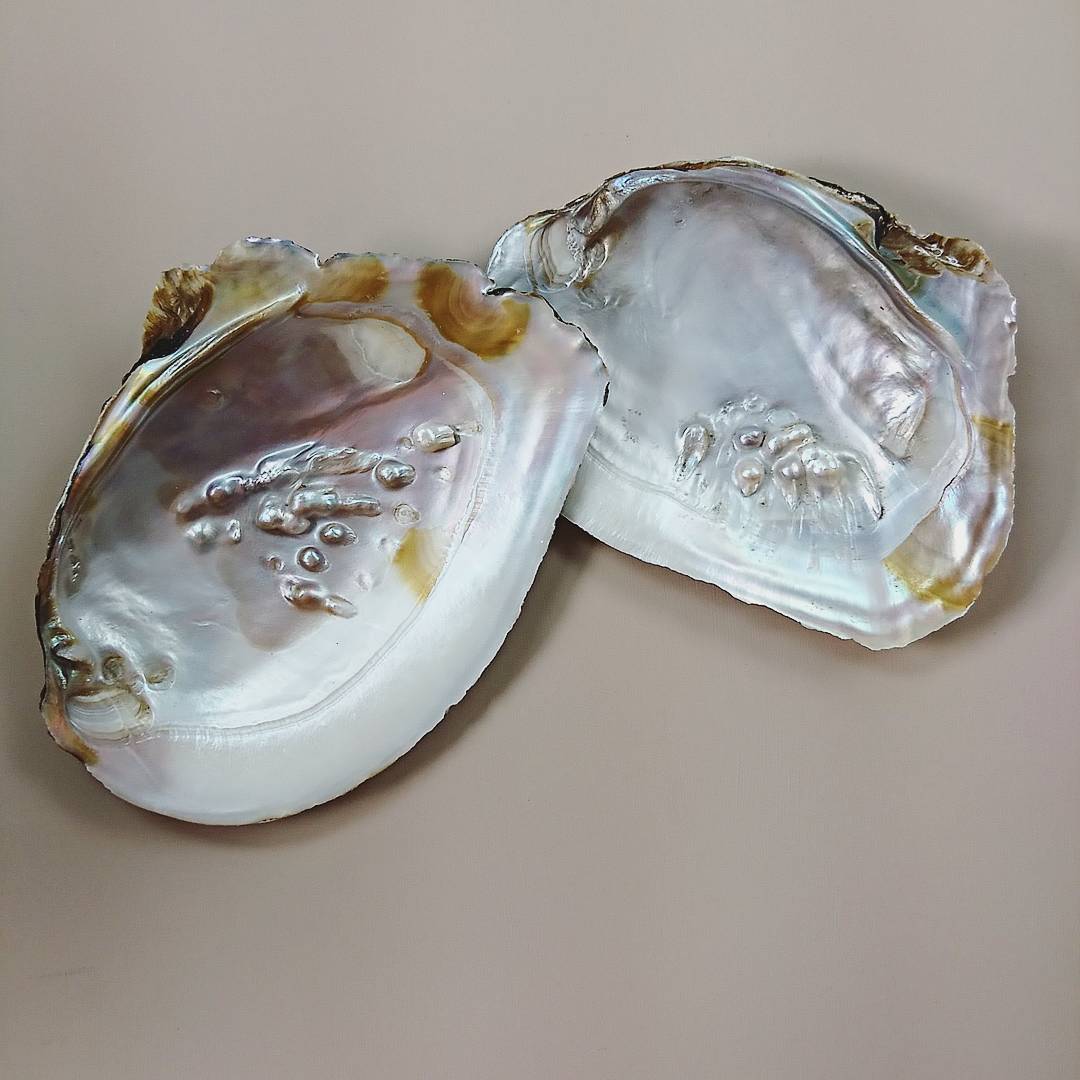